Conservation is the protection of the natural environment. Habitats are constantly adapting through naturally occurring dynamics and human influence. Whist natural change can be managed by our ecosystems, human influence often has destructive and permanent effects on the environment. As species become more endangered and landscapes destroyed, we are becoming increasingly desperate for change.

Conservation efforts are needed for endangered species whose survival cannot be secured by conserving their habitat alone. The World Wildlife Fund is focussing efforts on 10 clusters of priority species, these species are especially important for wither their ecosystems or for people. Regarding the ecosystems, these species form a key element in the food chain and helps the stability or regeneration of habitats and for man, these species are important for the health and livelihoods of local communities and important cultural icons. By focussing efforts on these species, a ripple effect is created as it helps conserve many other species that share their habitats. Such species include elephants, rhino, Cape vulture and wild cats.

Africa alone is home to some of the world’s most endangered species, including the Silverback Gorillas from central Africa, the Cape Vulture, African Wild Dog, and the Black Rhino to mention a few. In 2018 the death of the last male Northern White Rhino, a functionally extinct subspecies of white rhino has sparked an extinction crisis and only two females remain. Scientists are scrambling to save this species, once devastated by humans.

Despite human decimation, statistics show that efforts for rhino conservation have some success as a decade ago roughly 20,800 rhinos roamed Earth and today numbers are around 29,500, which is a 41% increase in 10 years.  We aim to increase these numbers by growing great leaders for conservation and development across Africa. 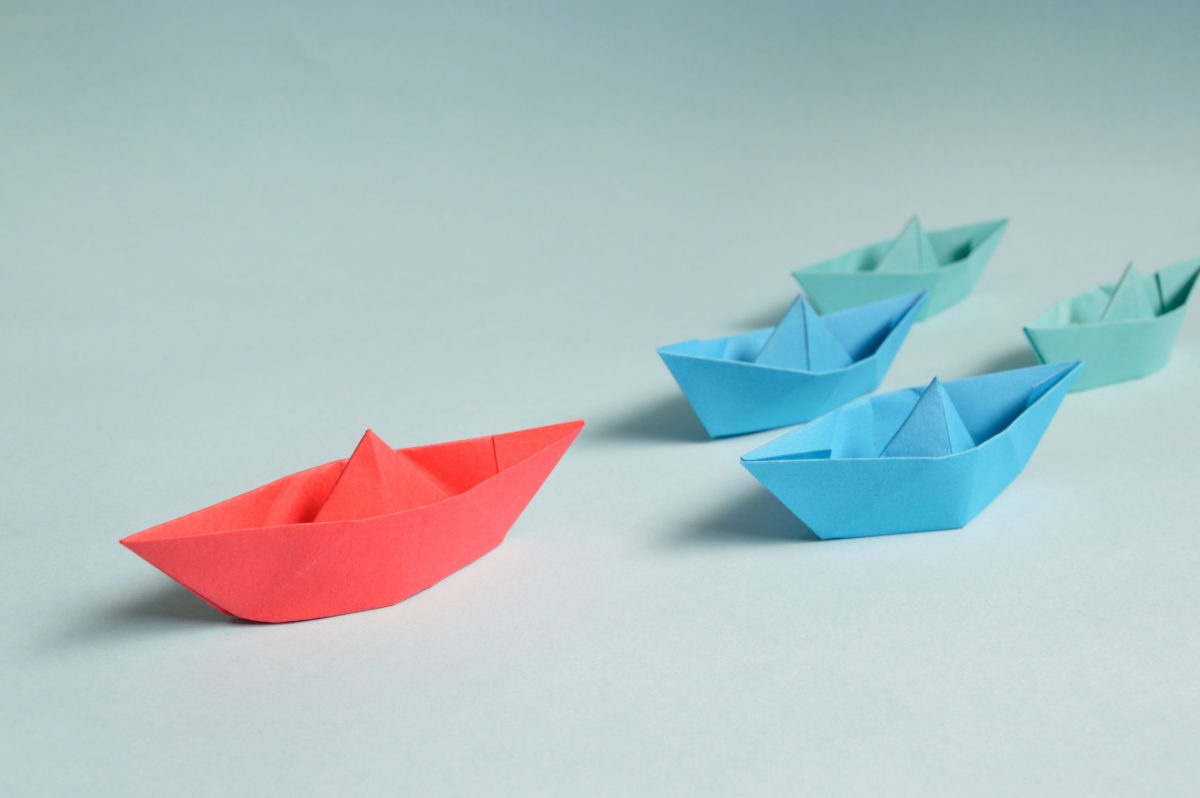 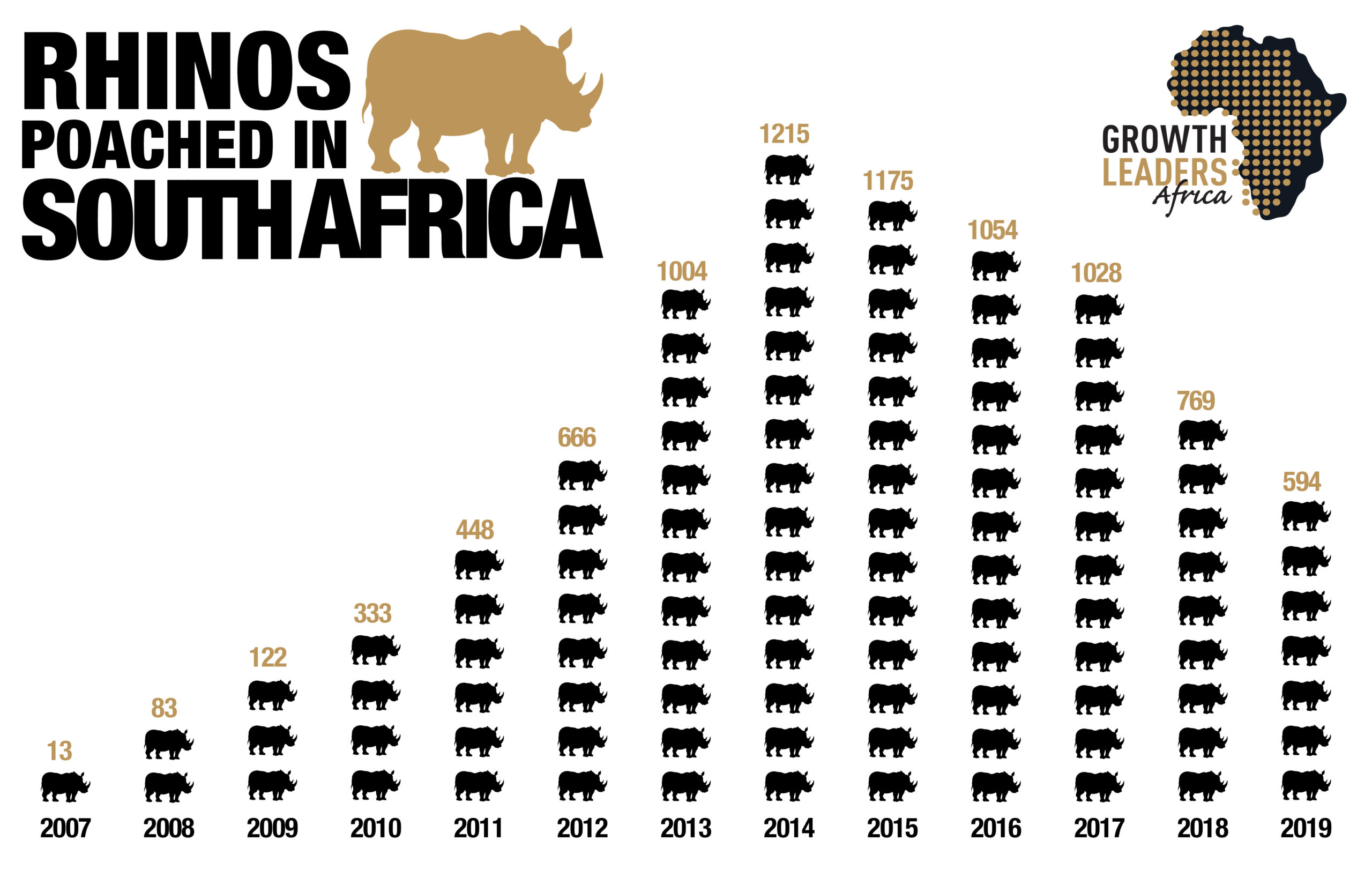 The current rhino poaching crisis is said to have begun in 2008, with increasing numbers of rhinos being killed for their horns. […]